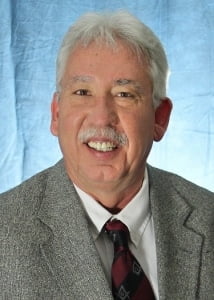 Jerry Thacker is a proud Evansville, Indiana native, graduating from North High School and then Ivy Tech College with a degree in Electronics. Growing up, Jerry was one of the youngest ham-radio operators in the region. By the age of 12, Jerry was already exceptionally versed in ham-radio operations and this became the catalyst that ignited a love for and deep understanding of electronics that few others possessed. This passion grew and Jerry turned his hobby into a career.

Jerry started in electronics at Ted Fink Audio Video, Evansville, Indiana in 1981, where he was like a kid in a candy store, gobbling up every ounce of knowledge he could. Within 2 years, Jerry’s hard work and commitment to excellence advanced him to installing C-Band Satellites with home audio in 1983. By the fall of 1984, he started working for Risley’s Electronics where he worked until its closing in December 2015. At that time, Jerry partnered up with Mark Miller of PC Quest Technologies to form Quest4 Electronics, an exciting and innovative company that meshes the electronics world with the technologies world.

Along the many accomplishments in his career, Jerry is credited with the design and install of over 20,000 home and office audio/video and smart home systems to include installations in the following: Bristol Meyers, Toyota, GE, The Ford Center, Hadi Shrine Temple, and many more. Among the larger installs, Jerry designed and setup ½ mile of river-front sound system for the Annual Hadi Shrine Festival for 9 years straight from 2010-2019.

During his career, Jerry has proven a firm understanding in the importance of doing the job right the first time; thus, he has kept his knowledge relevant with multiple certifications and has been factory trained with Bose, Yamaha, Sony, Klipsch, Integra, Control 4 Home Automation, Lutron Lighting, Elan Home Systems, and with various other manufacturers.

Although he has wrapped his life around his family and being perhaps the most sought-after electronics expert in the Mid-West, Jerry has found time to give back to the community. In the mid-1980’s, Jerry was a Deputy Reserve Police Officer and is currently a member of the Hadi Shrine. He has held the following positions: Master Mason, Worshipful Master of 2016, Commodore for the Hadi Mariners in 2013, Treasurer of the Hadi Motor Corp and President of the Hadi Motor Corp in 2018. 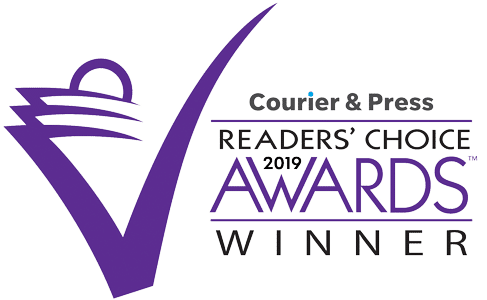